These are our writeups for the challenges presented in this year's AngstromCTF.

The redacted version of the Mueller report was finally released this week! There’s some pretty funny stuff in there, but maybe the report has more beneath the surface.

The attached PDF had corrupt matadata, so the next easy thing to do was running it through strings. A hex dump also shows that the flag is located at offset +0x48E86D7:

defund accidentally deleted all of his math papers! Help recover them from his computer’s raw data.

A paper_bin.dat file was given, and as usual it did not give many info about itself at first glance:

While displaying raw data can be harmful at times, this time it gave us an useful hint:

With the notion of the presence of one or more PDF files, checking how many of them are actually included in the file and extracting them is pretty straightforward:

Fix the formatting to match the other flags and submit it right away:

My friend gave me this program but I couldn’t understand what he was saying -
what was he trying to tell me?

The code with which we are welcomed, after some research, turned up to be Lisp.

After rolling up our sleeves and getting a grip of Lisp basics, an analysis of the program shows the following:

Knowing how the program works, is just a matter of writing a script that does all this backwards.

The challenge’s text pointed to an EsoLangs page explaining the AlphaBeta language. It surely isn’t the most comfortable tool to use, but it has a nice resemblance with Assembly and thus it’s not hard to write once you get the hang of it. Some instruction become much clearer if you peek at the interpreter’s source.

Connecting to the given host you were greeted by a prompt, allowing you to enter a single line of AlphaBeta:

There were two ways to solve this challenge - as most problems in the programming world, really: the quick way and the right way.

Read from memory, print out a char, advance to next memory slot. Manually repeat as needed.

Variant of the following Right solution, but iterating over a number given through user input. Discarded because input wasn’t really working on the hosted interpreter.

Read from memory, print out a char, advance to next memory slot. Loop as long as a terminator isn’t found. 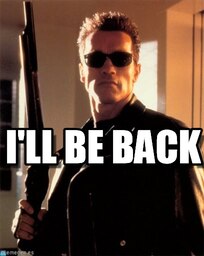 An oddly yellow cat handed me this message - what could it mean?

An unformatted JSON file was given, and running it through jq helps making sense of it:

Being the whole file 7.3KB of JSON, an excerpt will do for the time being.

A yellow cat? Stages, blocks, costumes? project.json? Scratch it out? 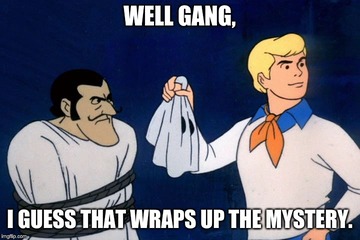 Scratch’s documentation confirmed this hypothesis, and since the metadata was indicating that this project was created with the latest, completely online version of Scratch, it was just a matter of repacking and uploading it:

After two break-ins to his shell server, kmh got super paranoid about a third!
He’s so paranoid that he abandoned the traditional password storage method and came up with this monstrosity!
I reckon he used the flag as the password, can you find it?

The challenge provides a 64bit ELF Executable. To undestand what it does, decompiling it with Ghidra is going to be helpful.

These are the importants bits from main (after formatting):

After the input validation part, the only interesting function is “check(input)”.

At first it might be a little bewildering but looking at the flow of things, it’s just a bunch of checks that in the end returns either true or false.

Challenges like this might easily be solved with Symbolic Execution if they don’t scale too much resulting in a Path Explosion.

One awesome tool that does Symbolic Execution and much more is “angr”.

Here’s the python script used to solve this challenge with angr.

The prequels sucked, and the sequels aren’t much better, but at least we always have the original trilogy.

The description pointed to a webpage containing a login form and the snippet of code powering it: 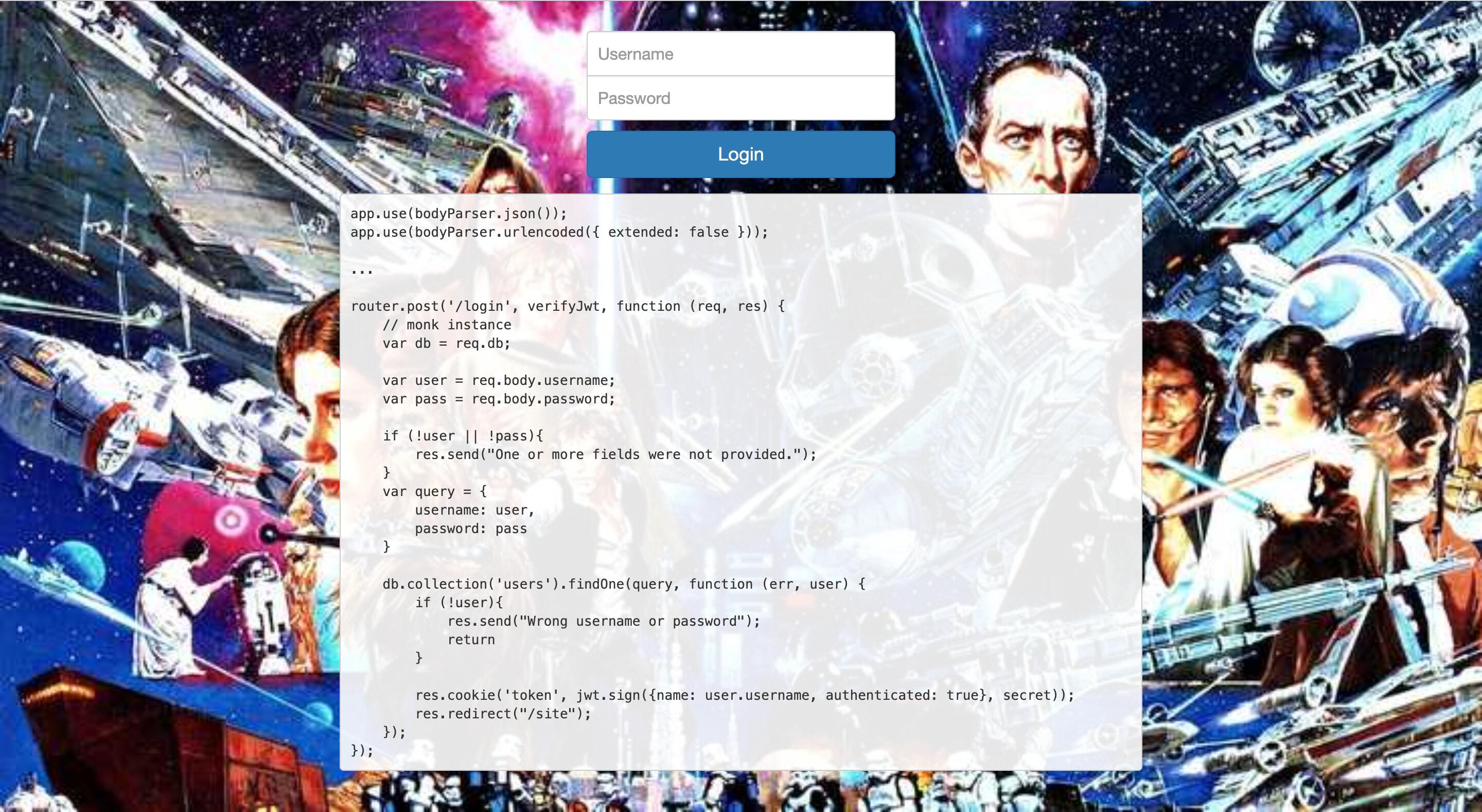 The code showed that neither the user input was sanitized, nor was the encoding of the request forced (Express tries to parse that itself unless differently instructed). The following JSON request could be used to trick the webserver into injecting conditionals inside the MongoDB query:

Insomnia is a handy tool for working with HTTP requests; remember to extract the session JWT from the browser’s token cookie and apply it, though. 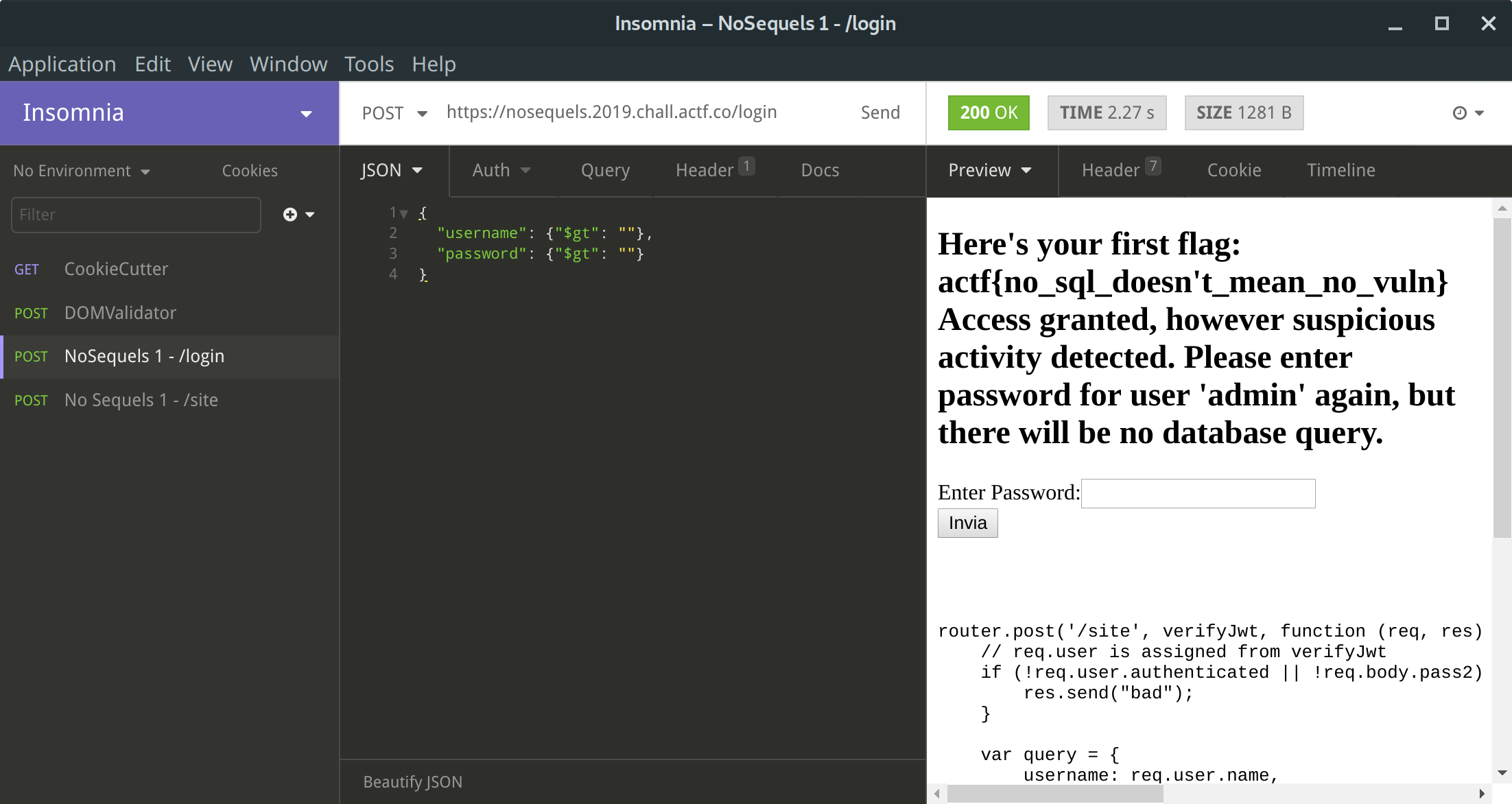 Every CTF starts off with a Caesar cipher, but we’re more classy.

This is nothing more than a regular implementation of a caesar cipher. Knowing the flags format ( “actf{…}” ), displacement can be easily acquired subtracting any known character with its encrypted one.

I found this flag somewhere when I was taking a walk,
but it seems to have been encrypted with this Really Secure Algorithm!

As the variables names suggest, this is RSA.

For deciphering the message is needed the private key that’s not so easily given. But it can be generated since everything required is provided.

For working with RSA, there’s an awesome tool: RsaCtfTool

Mm, coffee. Best served with half and half!

This challenge code, halves the flag and xor together the two parts. The goal is to recover the initial flag from the given result of the xor.

Being xor a function that, if applied twice with the same value cancels itself: A ⨁ B ⨁ B = A, to start off, flag format characters ( “actf{}” ) can be used to retrieve a few others.

As the challenge description suggests, the word coffee can be tried seeing that it fits in and would also make sense with the following word taste.

That was indeed the right word, so the entire flag is revealed.